A Fun and Witty Take on Iconography 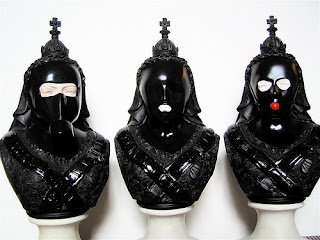 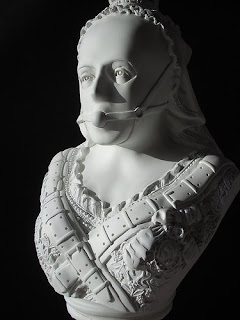 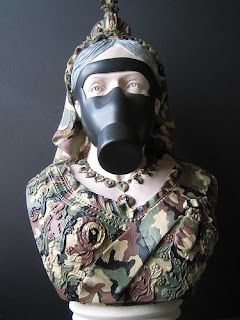 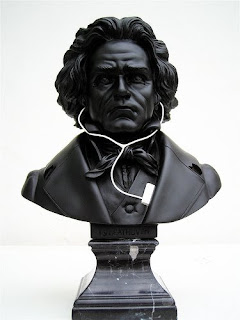 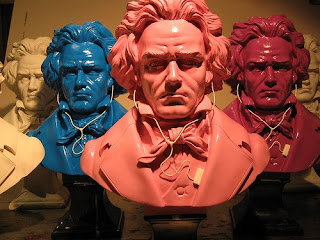 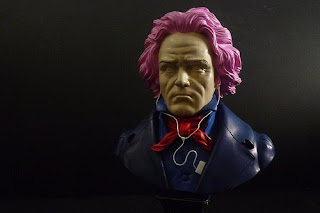 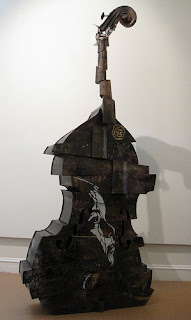 Jeremy Gibbs, also known as Romanywg is bold and daring. I cam across his interview on Artasty.com and immediately fell in love with his sculptures. Gaining exposure to the street art/culture, he became a great collector and an art enthusiast. During the daytime he spends his time working as a film editor, making several videos of his own documenting street artists he encounters. The modified/custom sculptures he worked on is incredible and different--very bold and rebellious. He uses Queen Victoria and Ludwig van Beethoven as the model and exploits the standard perception of their image. It is pop culture meets street art. This Londoner took a two year Foundation Arts Course and two years of Studio Practice and Design.
Artist: Jeremy Gibbs (Romanywg), source: Artasty
Posted by igy