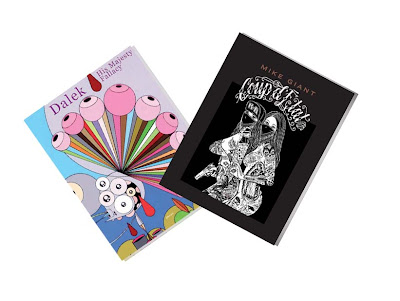 On the occasion, the artists, the gallery and DRAGO are pleased to launch the books
Dalek : his Majesty Fallacy
Mike Giant : Muerte.
23x31 cm, 96 pag.
HardCover
Dalek + Mike Giant - Two-person Show 25 April - 23 May 2009 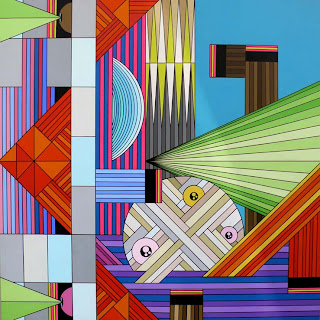 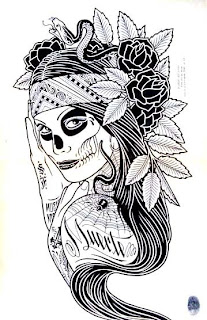 Dalek and Mike Giant reunite in a show. The Magda Danysz gallery is pleased to welcome two major artists from who have developed a style of their own : Dalek and Mike Giant. Though they have very different styles they talk about the same culture, the same influences, the same world.

Dalek is one of the artists who is developing a style of his own. Dalek and other artists like him are taking the old influences they've inherited and taking them steps further. The work is young, raw, and energetic. One can notice that his paintings are brightly colored and sometimes with funny little creatures he calls monkeys that have also evolved in his work, yet behind the surface a whole mysterious world is to be discovered with strong messages. For years now Dalek has been showing his world around the world in art galleries and art center always renewing his message and his style.

Mike Giant on his side has added the whole tattoo culture to his graffiti background. He started writing in 1989. A habit he has kept from his graffiti years as now, Mike Giant uses words as the building blocks of language. He uses language to describe everything we experience. Then Mike Giant started tattooing in 1998 and opened up to a whole new world where he became a legend. In his pieces the tattoo culture takes a whole new meaning with references to Mike Giant's own multicultural life. He refers to Buddhism, folk art, the 50s imagery, religions, philosophy, biking, etc. The Dalek + Mike Giant show goes on from April 25th to May 23rd, 2009.