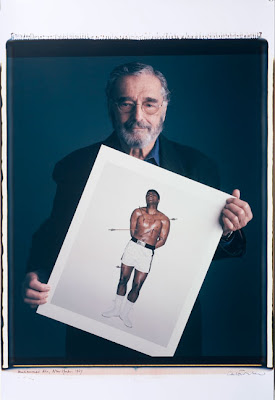 * Carl Fischer *
Photographers often have a distinct personality that spills onto their work. An amazing eye that can capture culture and extend just the slightest twinkle. Have you ever wondered why and how they breathe and see the way they do? Who are these individuals behind our century's most iconic photographs. Tim Mantoani, a successful photographer himself completed his own version of the polaroid project and collectively captured legendary photographers with their own cameras. The personal project, Photographer Potraits began in 2006 where he decided to shoot with a 20x24 Polaroid. As he describes in an interview on Feature Shoot:
"It can be very telling of how they see themselves as an artist. The images are career defining, iconic or images which they feel the most proud of creating." 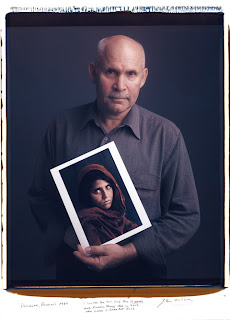 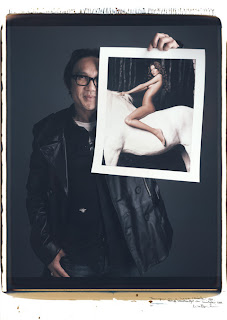 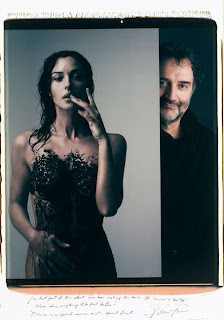 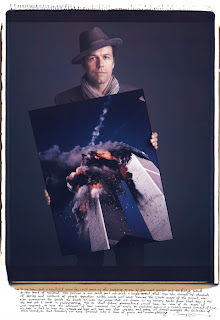 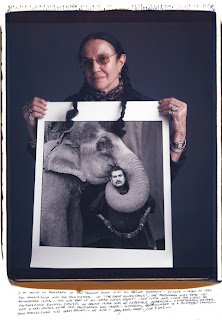 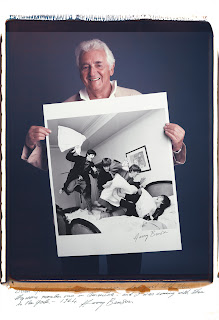 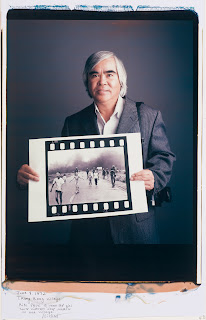 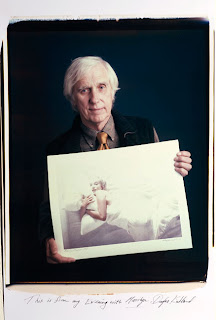 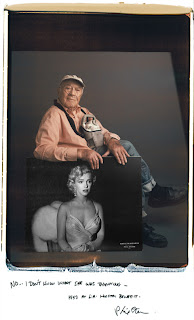 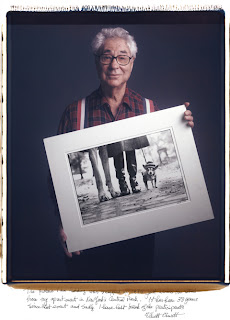 * Elliott Erwitt *
The images are phenomenal and beautifully done In New York's 20x40 studio located in Tribeca. If your around in Los Angeles, the exhibition at Brook's Institute Gallery 27 will be open until August 28th. However, if you missed it, the exhibition will reopen to public from September 7th - September 25th, 2009. So I encourage you to swing by and check it out. 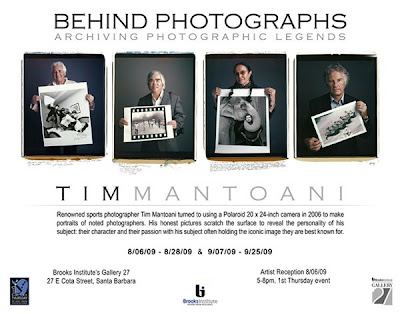 On another note, if you want to read on about his project, you can skim through this article featured on San Diego Home/Garden Lifestyles Magazine I found on Mantoani's blog: 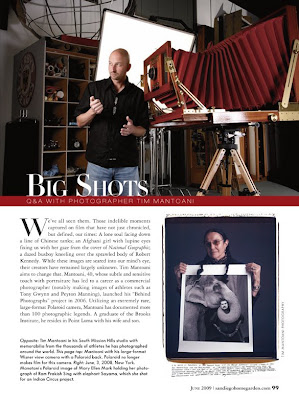 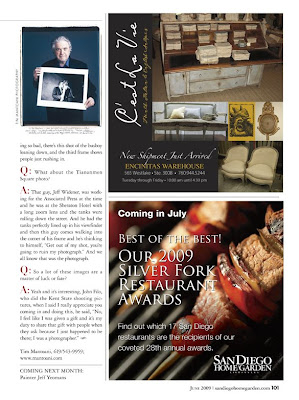