Ones to Watch: MORITZ WALDEMEYER

Artist and inventor Moritz Waldemeyer is the genius responsible for a lot of the avant-garde design and digital and/or technology based art pieces we often see now and then. From concept to creation, Waldemeyer was there every step of the way to ensuring the technology incorporated works its magic. He has been involved with various projects with established icons, including Hussein Chalayan, Zaha Hadid, Ron Arad, Fredrikson Stallard, Phillipe Starck and other independent projects such as Volkswagen. His approach to art and design is often quite rational and functional. He often helps artists explore the idea of conventional space and motion using digital technology. In other words, we could describe Moritz Waldemeyer as somewhat of a translator and a mediator who re-imagines the relationship between technology, product, and human interaction. 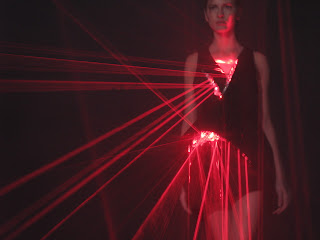 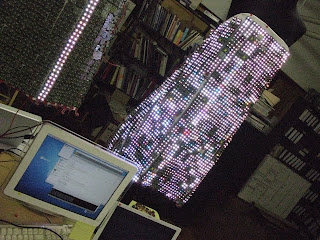 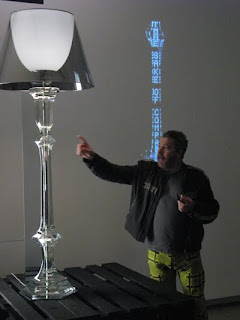 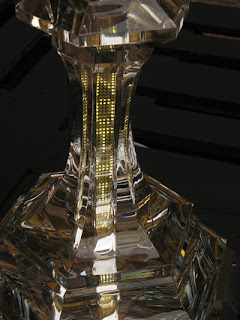 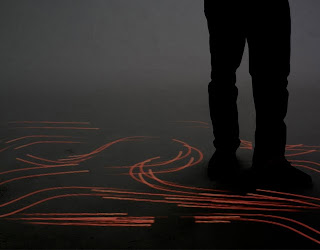 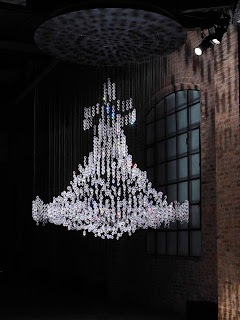 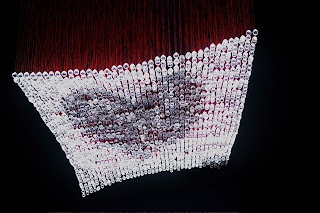 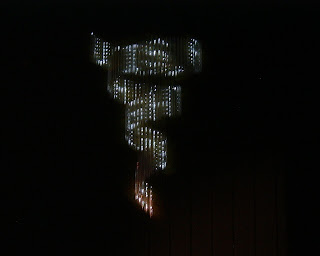 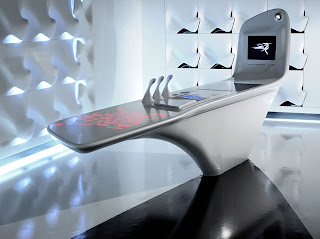 * Z Island with Zaha Hadid *
Another fabulous thing about him is that he worked on numerous music related projects too and collaborated with musicians or artists to create outstanding performances. Check out Bono rockin his outfit at the U2 concert in the video below. Read more news and updates on his blog.
Artist: Moritz Waldemeyer
Posted by igy