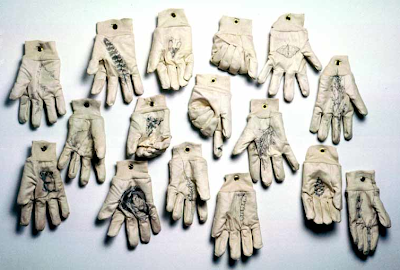 It is kind of funny when you think about any object designed for everyday use. You would see it nothing more than what the physical object itself primarily represents and the function it has within our everyday context. Have we become so accustomed by the idea that design objects are constructed only as means of specific purpose or specific form? How much will our perception of the object change if it were to morphed into something more or less utilitarian? Thinking in more economical terms, people would pay more attention to it because it would then become somewhat of a commodity. And we all know the conversation will only get bigger from there. Would it have such a significant impact that the value fluctuates? Quite frankly, yes. By all means, when all things are put aside, it all comes to the scarcity of the object. Suddenly, the piece becomes the center of attention when in fact, just before, it was yet another object appreciated for its temporary existence. 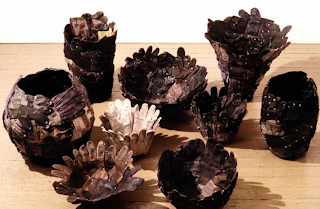 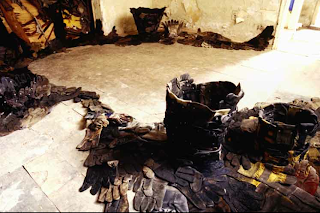 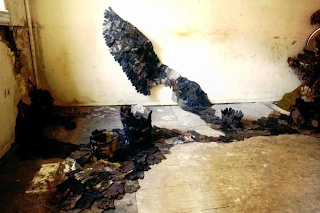 Many artists have explored this idea, one of which includes the famous Fountain piece by Marcel Duchamp in 1917. It initiated the idea that everyday object could be perceived as something else if represented in a witty, sophisticated manner. Let's take Paul Villinski's artwork for example. Through the everyday object that he chose to focus on, gloves, he explores the possibilities of reconnection, history and identification. How do we react when we look at a piece of glove lying on the ground or left behind at a bench? It is hard to miss! Highly likely, our brains would start to wander off and crate a whole perception on why that glove came to be or why it is where it is at that specific moment. As we walk pass it and part away from it we say to ourselves briefly, "And then what?" Villinski focus on that specific moment of curiosity: What happens after? Is that the end of it? Can something good come out of this experience? 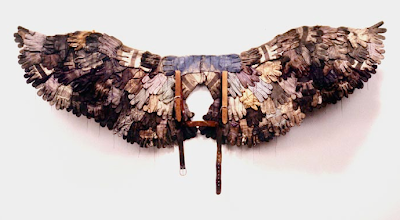 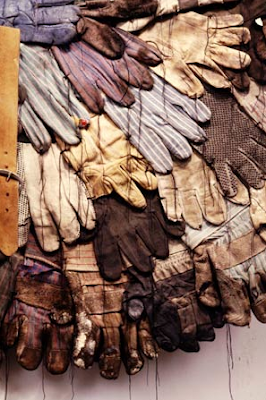 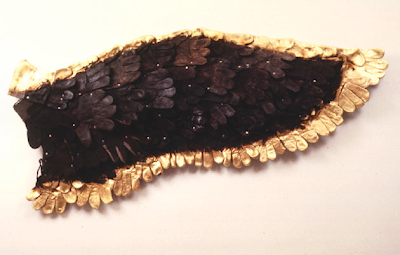 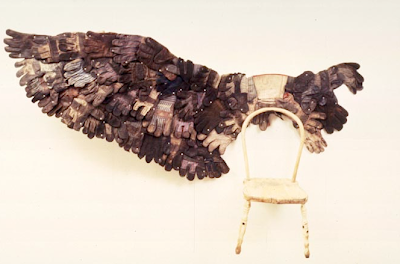 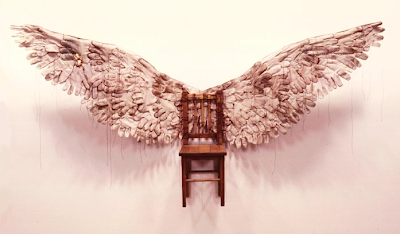 Of course, by collecting the gloves he found from streets all over, he realized the potential to give objects a second chance and a new meaning. Think about it as giving it a new life, highlighting all the experience and history the object embodies. The gloves, although still visible no longer are seen as gloves. Rather, it is seen as an entirely different object. Is it functional? Not necessarily, but it could be for some. The whole point is that conditioning blinds us from understanding what we have in front of us; preventing us from realizing what can come of it afterwards. As you probably already realized, the objects you own never look so interesting until it is put into a different context or attached to a new meaning. I'm always fascinated with the wild ideas that emerge from obvious subject matters that individuals (including myself) have failed to see on their own. Who says ignorance is bliss? Hmmm. Now, with that all said, I'll let you think over it while you browse through Paul Villinski's Glove Wings/Glove Works series. 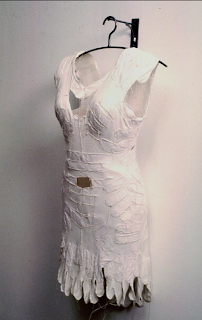 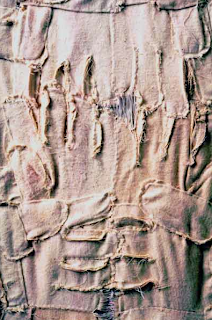 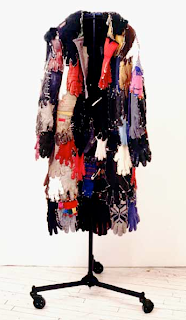 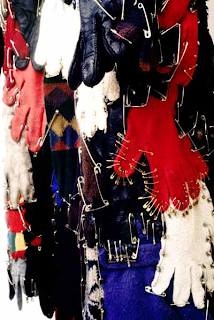