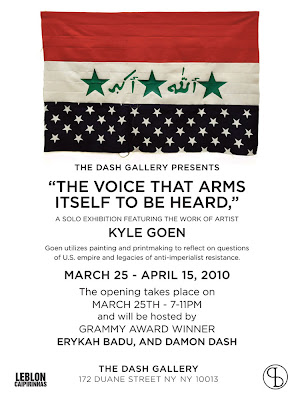 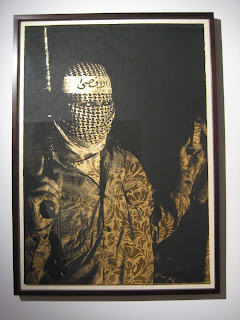 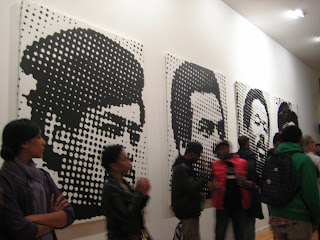 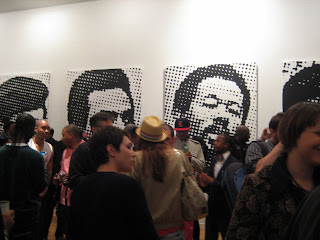 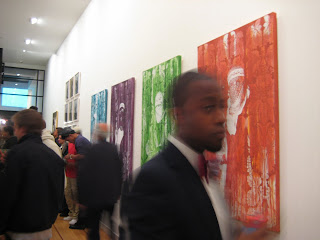 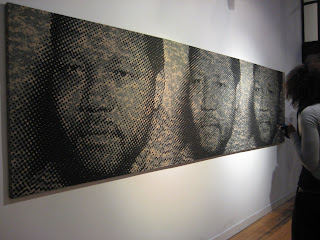 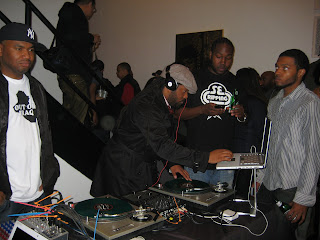 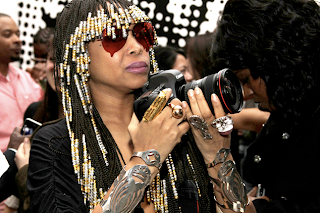 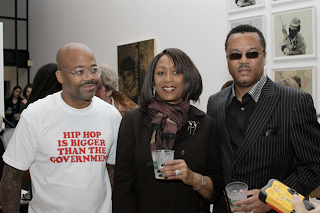 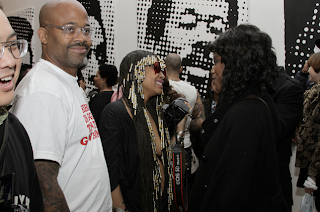 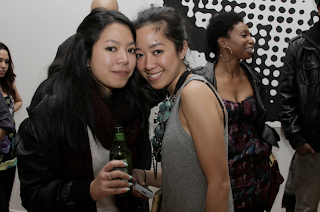 “Kyle Goen’s work is what might have happened if Andy Warhol and Emory Douglas collaborated. Using extremely enlarged halftone patterns to abstract photographs of radical and revolutionary leaders, his work probes viewers memories to recall vaguely familiar iconic images.  They draw on the pop notion of celebrity, but his images aren’t about fame. They challenge viewers to remember a time when resistance was cool and liberation struggles just. And it encourages us to dream about making this part of a contemporary landscape.”
--Dread Scott
Artist: Kyle Goen | Exhibiting at DD172 Gallery
Posted by igy