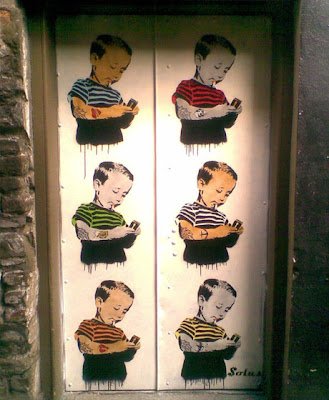 In addition to his native country Ireland, Dublin-based artist, SOLUS is known throughout big cities such as London, New York, Amsterdam, and Bristol for his stencil work. His work has been recently included in an Irish street art publication, A Visual Feast, written by Rua Meegan and Lauren Teeling. Working on new work and exploring various ideas, Solus is one of several Irish artists that we will undoubtedly expect to sprint his way internationally. 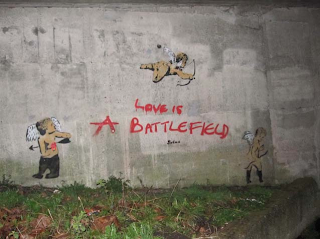 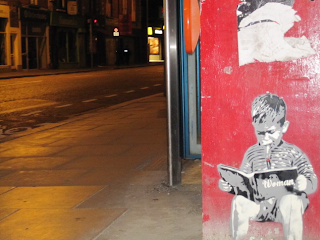 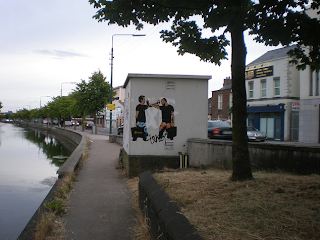 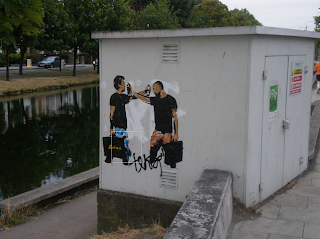 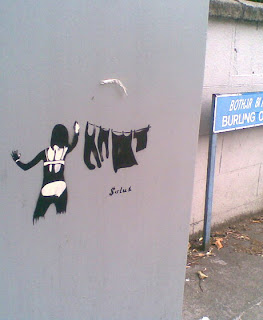 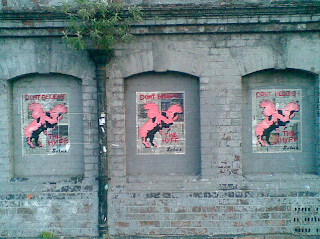 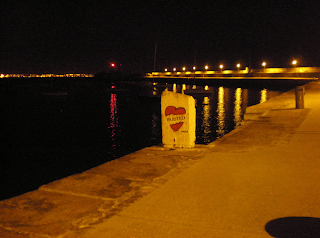 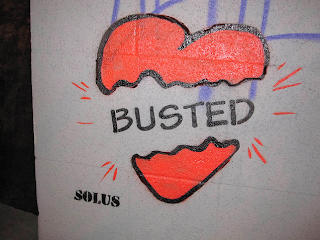 These work pictured below with the infant using boxing gloves are two of my favorite pieces so far. In addition to being a big fan of boxing as a form of sport and entertainment, I find that the two come off strong. I love the juxtaposition that comes along with the image in particular. I am hoping to see more of SOLUS' stencil work roaming around the streets in the near future. 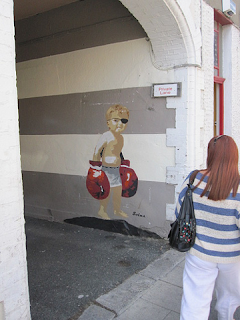 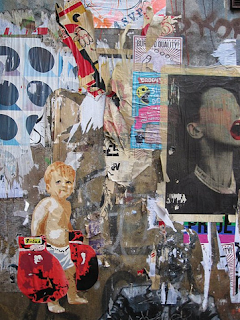