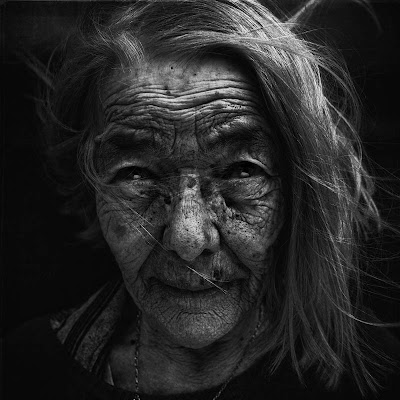 Lee Jeffries has dedicated himself to capturing gripping portraits of the disenfranchised. Shooting exclusively in black and white, Jeffries' 135+ stunning pictures can be viewed in his Flickr Photostream. These close up portraits can be seen as an in-depth study of character: photograph has incredible detail and exudes so much personality and emotion. 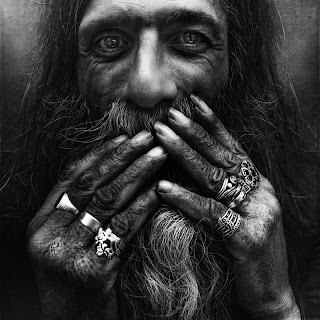 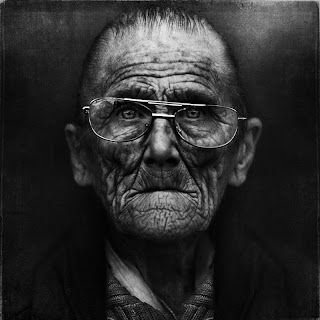 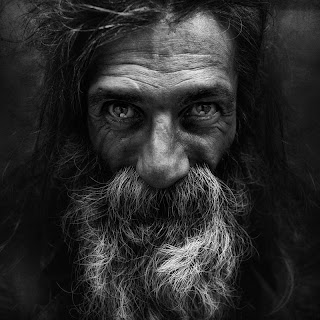 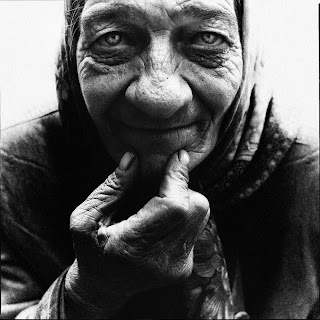 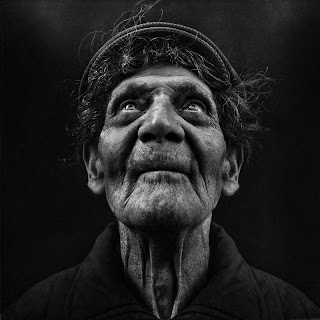 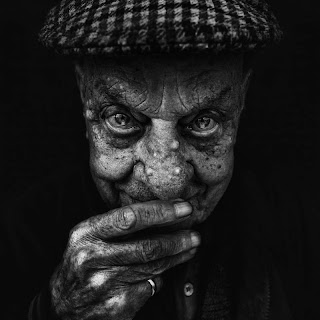 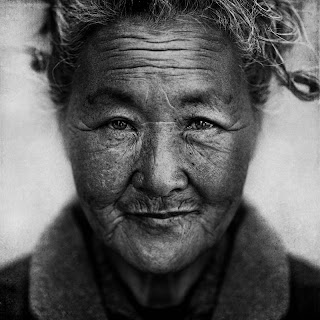 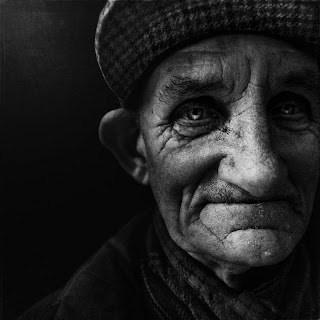 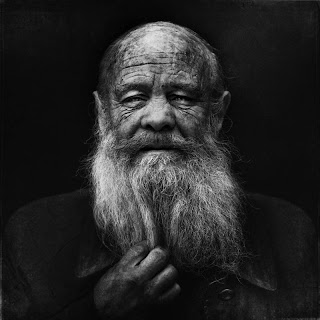 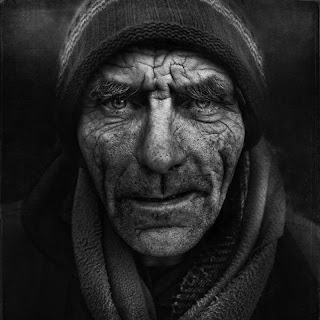 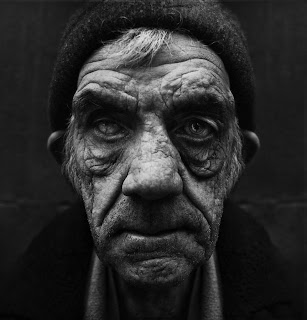 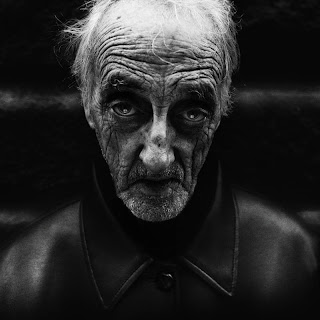 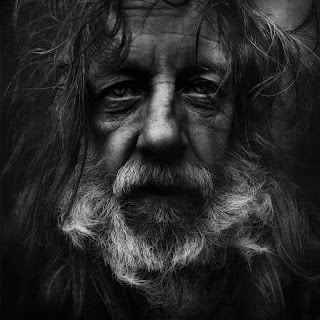 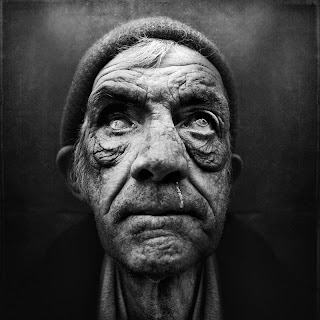 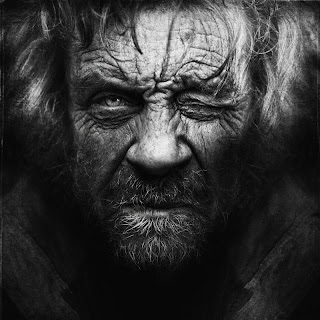 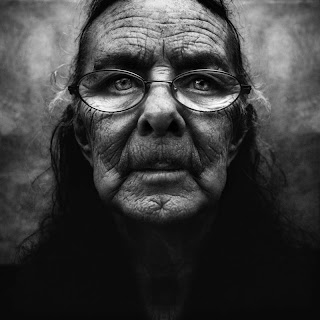 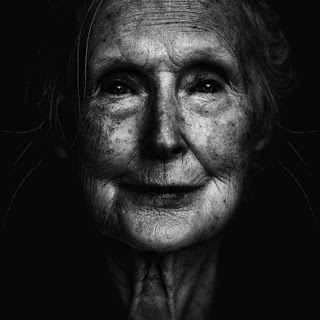 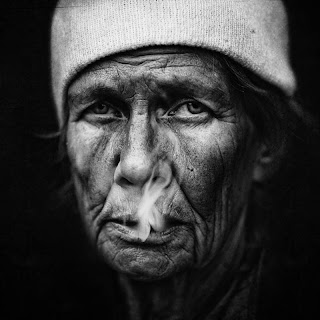 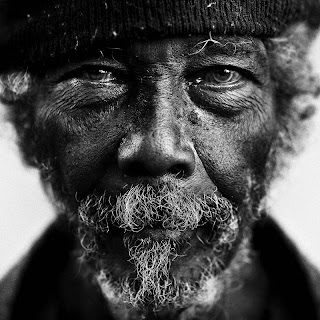 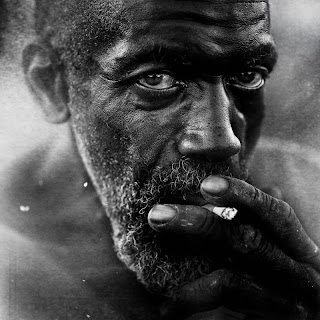 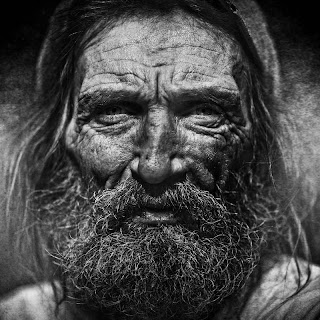 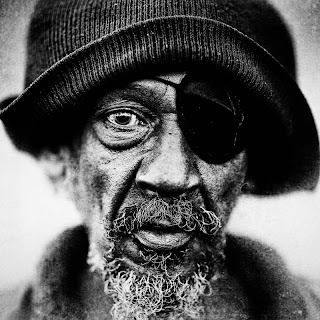 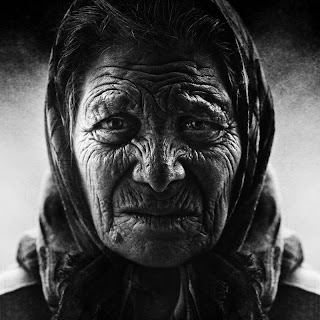 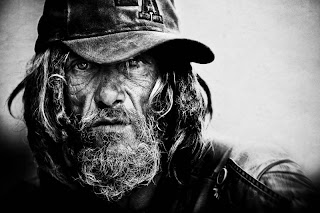 Included in this post are 25 portraits, a minuscule sample of his large collection that can be found directly on Flickr. The models in his photographs are homeless people that he has met in Europe and in the United States. Prior to taking their photographs, Lee Jeffries never fails to make an effort to learn more about his subjects by getting to know them and asking their permission to document.