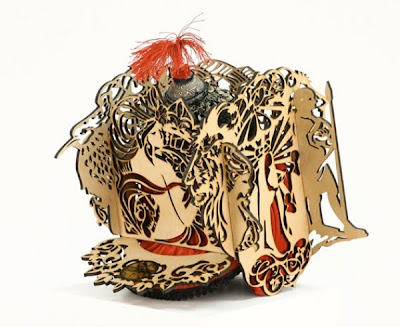 I know I just posted about partnership and sponsorship earlier today and a couple posts ago, I did talk about hats--female hats to be exact. However, hear me out. It may not be wearable and you probably wouldn't see a stranger rocking it down the streets during your commute. One thing for sure is that looking at what our generation have come up with for this particular project will make your heart skip a beat. It is practically the familiar "thinking-outside-of-the-box" on steroids. It's so fresh! 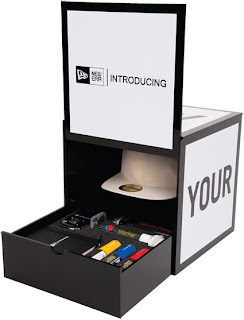 The New Era Introducing Project is a global creative project that introduces the creative minds of tomorrow. The video below will explain the project from the participants' point of view, later on at the end of the post, you will find the brand's perspective.

Lina Al-Amoudi from Sharjah, United Arab Emirates has just been announced as the winner of New Era's Introducing competition. Aimed at art and design students, the participants were asked to create a unique piece of art using the iconic 59FIFTY baseball cap. The hook is a promising £10,000 prize to further the winner's professional career or creative endeavors. 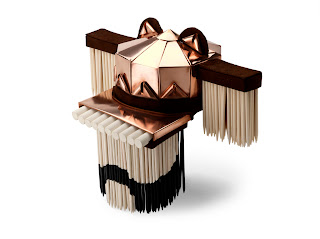 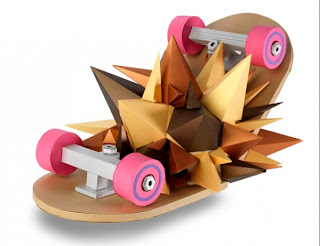 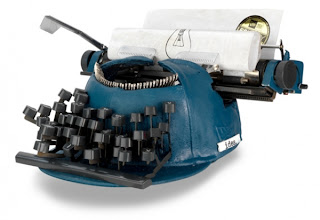 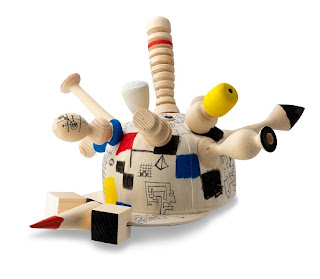 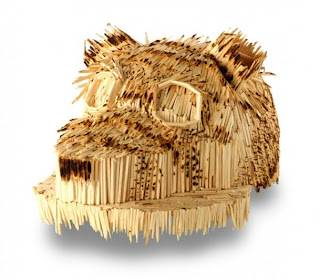 * Matt Saunders (UK) *
23 year-old Al-Amoudi will be using the bursary to help her on her journey to obtain an MA in Communication Design at Central Saint Martins. The triumphed design is heavily influenced by the tale of Queen of Sheba, illustrating Her Majesty's leadership of the Sabaen Kingdom. The piece consists of four intricately-carved and interlocking pieces of wood. It is very delicate in its form and as fragile looking as those pieces shown at an institutional setting. 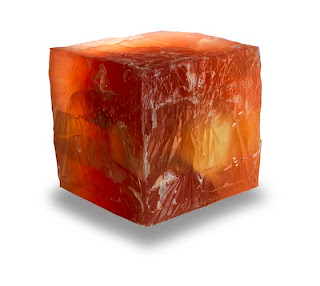 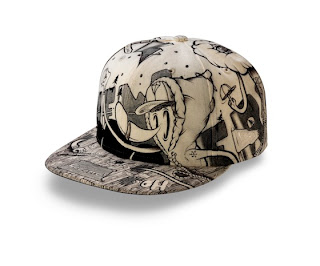 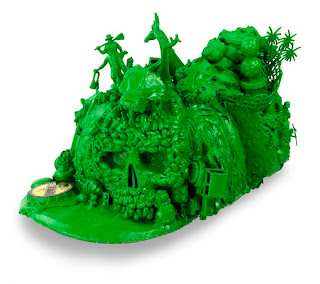 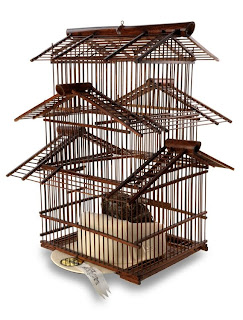 * Francesco Nappa (Italy)
The competition was created with The Tailor of Shoreditch and designs have been submitted from eight participating countries including United Kingdom, France, Germany, Italy, Spain, Sweden, UAE and South Africa. Along with a select number of entries from all eight participating countries, the winning design will participate in a touring exhibition, which inaugurated in London sometime last week.

Just like my previous post on Red Stripe, this is yet another brilliant example of a well-known brand using its influence to support the artists of tomorrow. Now, the above video explains to you the project from the company's perspective. New Era EMEA's marketing director, Wayne Best explained, "New Era Introducing is a platform for self-expression and strong reflection of our brand DNA. We have built our brand by focusing on customization and collaboration and the opportunity to work on a project with young creative minds of tomorrow is incredibly exciting." I personally am charmed by New Era's drive to align itself with the artistic community and engaging with its consumer in its most rare and credible form. Cheers to that!

Click here to view the solid work of all 80 finalists.