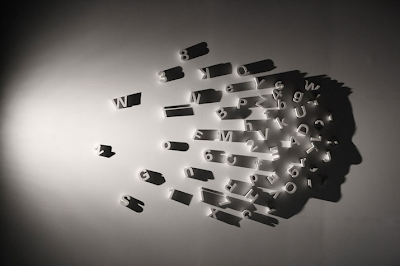 No, these are not done in photoshop. Pictured above (and below) are few astonishing work samples from Japanese artist Yamashita Kumi. Kumi received her BFA with honors from Cornish College of Arts in Washington in 1994. Throughout the years in Washington, Kumi received several awards including Betty Bowen Art Award Special Recognition, GAP Award and King County Art Commission Special Project Grant. It was in 1999 that Kumi received her MFA from Glasgow School of Art, which lead to the participation in the first group exhibition at Trace, Liverpool Biennale. 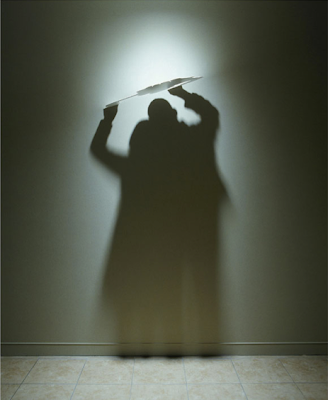 Yamashita Kumi's work is what we can describe as a mind-twisting shift of perception. She focuses on shadow pictures created by bright light cast at an oblique angle across various relief materials attached to the walls. In most cases, one will find elusive images from unexpected means that have no obvious visual relationships to the results. It is strikingly beautiful and most importantly, you learn to appreciate irregular forms, considering how the shadow images are created by the angle of light and the distance of the image from the shadow-making form. 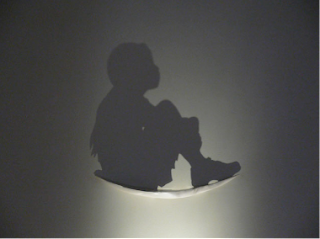 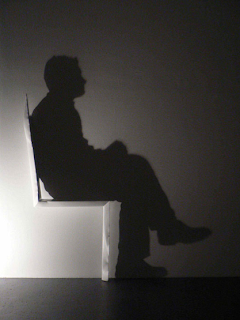 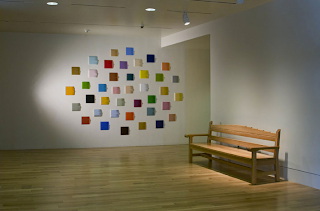 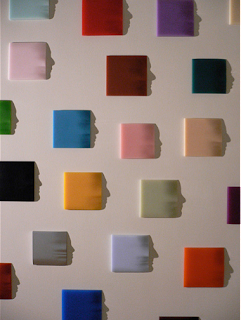 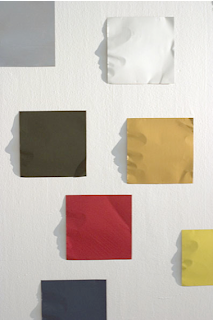 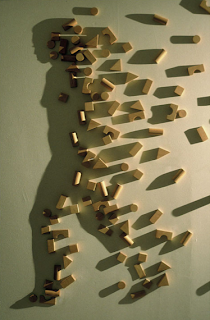 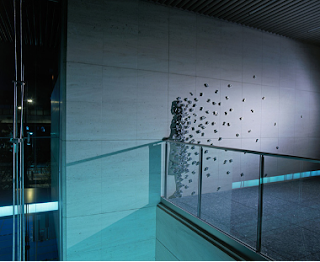 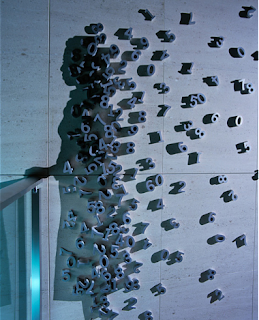 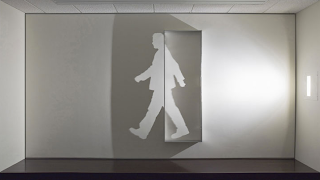 To help you envision her work further, I am including this "Shadow Dialogue" video I found online.