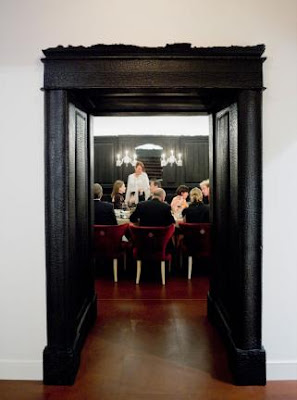 Some of you may know Maarten Baas's work as part of and adding on to Ian Schrager's Gramercy Park Hotel. He was a part of the design team who also supplied some of his special Smoke and Clay pieces for the hotel. This particular series, Smoke, is considered by museums, critics, collectors and the design-informed individuals as an iconic collection within the contemporary design world. The famed series have also been adopted and reproduced by Marcel Wanders' international design company MOOOI. 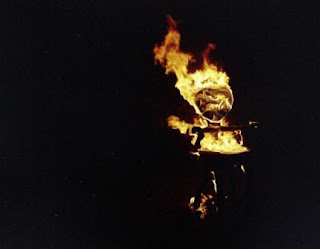 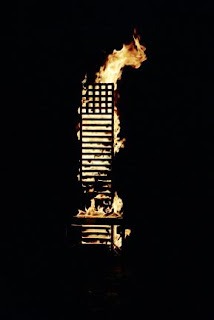 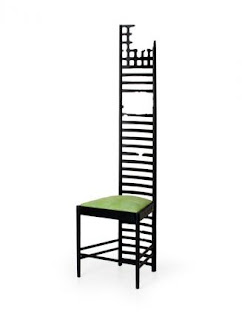 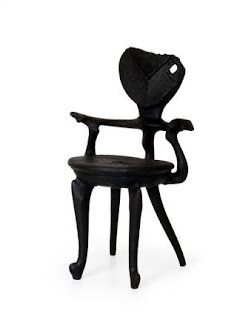 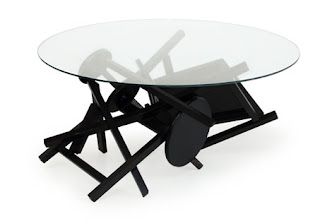 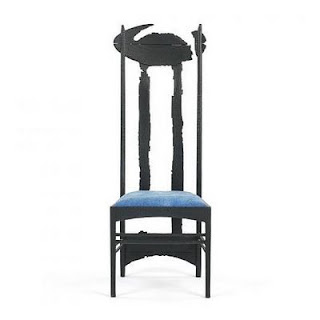 * Other examples of Smoke series * 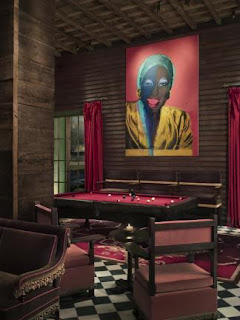 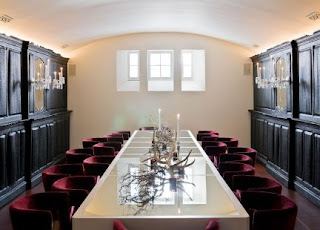 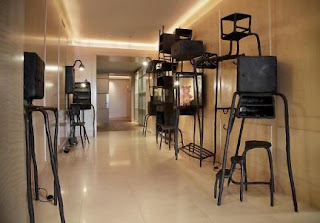 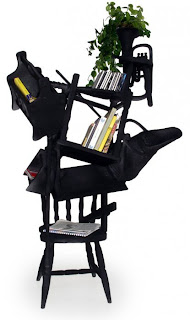 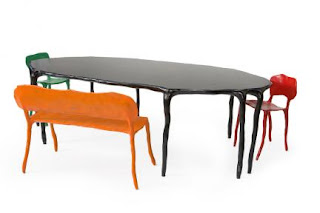 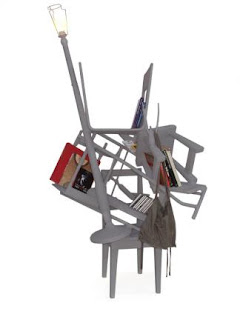 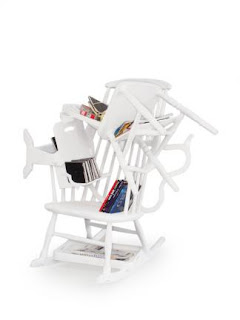 * Examples of Clay series *
For those who are unfamiliar, Dutch designer Maarten Baas was born in Arnsberg, Germany but moved to The Netherlands in 1979, where he attended the prestigious Design Academy Eindhoven. His works have exhibited in Musée Les Arts Decoratif, Victoria and Albert Museum, Stedelijk Museum and Moss New York. The success of his unique line of work not only lead to commission projects such as Groniger Museum but also acquisitions for the private collections of Lidewij Edelkoort and Phillipe Starck.