Per and Bastian are young, talented and captivating human beings. Yes, since 1982, both individuals were brought to this earth and destined to do great things together. As a young-in, Per was raised in Stockholm, while Bastian grew up in the countryside of Kirchberg/Iller, Germany. Their calling, at that time, was to attend HDK, the school for design and crafts in Gothenburg. The duo decided to collaborate and incorporate their talents in the winter of 2008, during their study trip to New York. Per and Bastian completed their education and graduated in the summer of 2009. 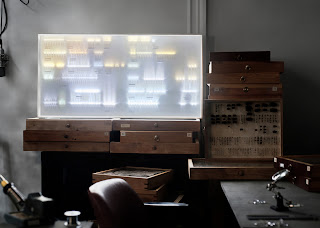 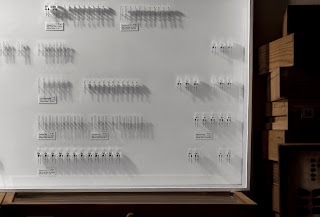 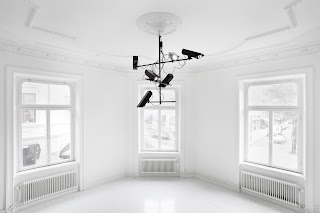 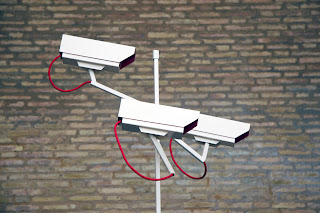 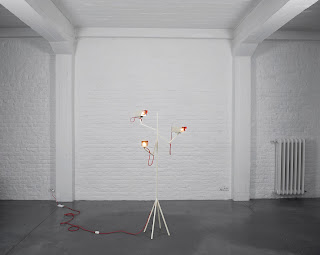 Per and Bastian, also known as Humans Since 1982, are represented by Victor Hunt Gallery in Brussels, Contain Gallery in Cologne, and Generate Design in Montreal. Their work is also available at Phillips de Pury in London and New York respectively.

Their work was recently shown at Design Miami Basel (DMB) for Victor Hunt Gallery and will be coming to Phillips de Pury, New York on June 26th - August 31st, 2012. Mark your calendars! This one is not to miss...

Artist: Humans Since 1982
Posted by igy